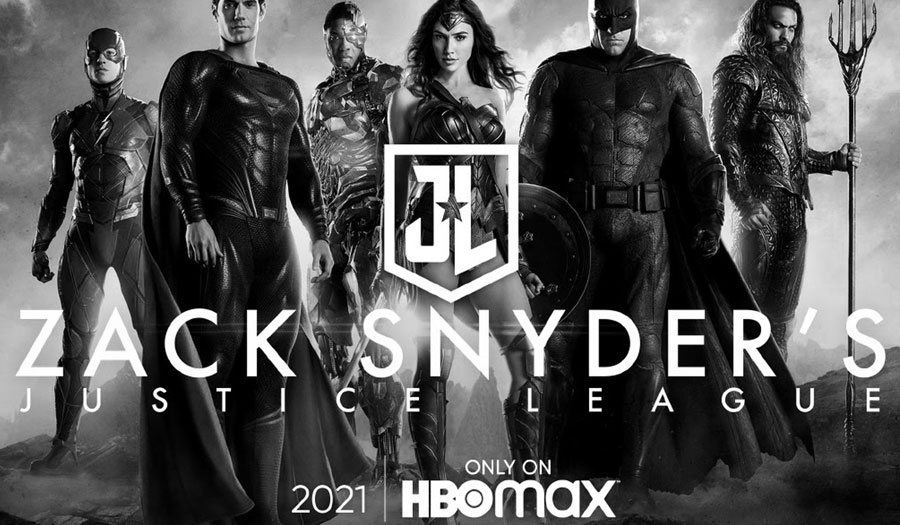 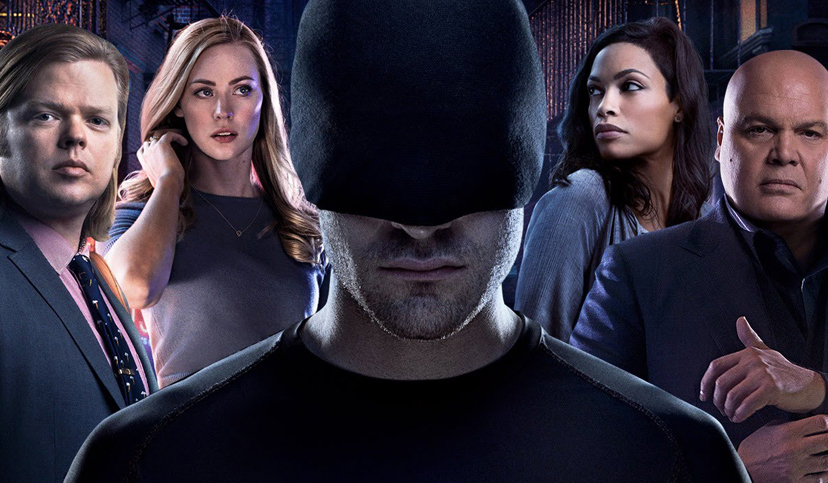 Criminals, including the Russian mafia, Yakuza, and Chinese, have taken advantage of Hell's Kitchen's circumstances since "the incident".... 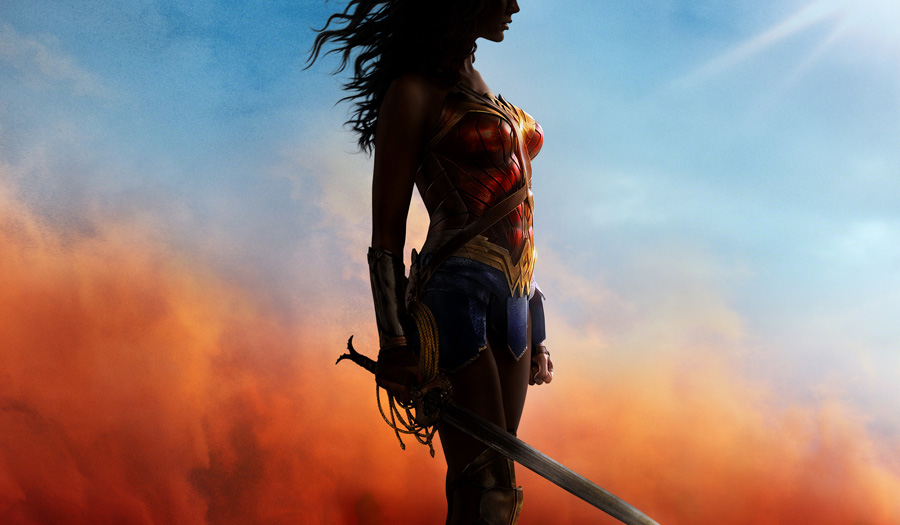