I've been waiting all day for this and WOW, was it worth it!.

Over the past couple of days we've been taunted with this movie trailer by the release of five mini teasers for all the characters... Batman, Wonder Woman, Flash, Aquaman and Cyborg.

I'm just as excited as I was when I first saw Avengers back in 2012, like I'm stepping back to being a kid!

I can’t say I’m that excited about Cyborg, he never really was a character that I can say I was interested in, to be honest, I kind’a found him pretty boring and in my mind he doesn’t belong in this film, he belongs with the Teen Titans.

We finally get the Justice League on the big screen and in my opinion the writers should have used the original characters, which includes as we’ve all said, Green Lantern… but let’s not forget the Martian Manhunter!

I get why WB have decided to go with The New 52 version and Cyborg instead, due to him being all about ‘data’ and ‘hacking’ in to computers as it’s pretty ‘up-to-date’, but I think if this was the case, they should have spent a lot more time on the character, before we get to see him… I mean let’s be honest about this … he does look pretty rough around the edges, not to mention he could do with a good meal.

At the moment he looks like a gush of wind could knock him over. Why didn’t they make him look like the comics, a bit more ‘meaty’ and intimidating! 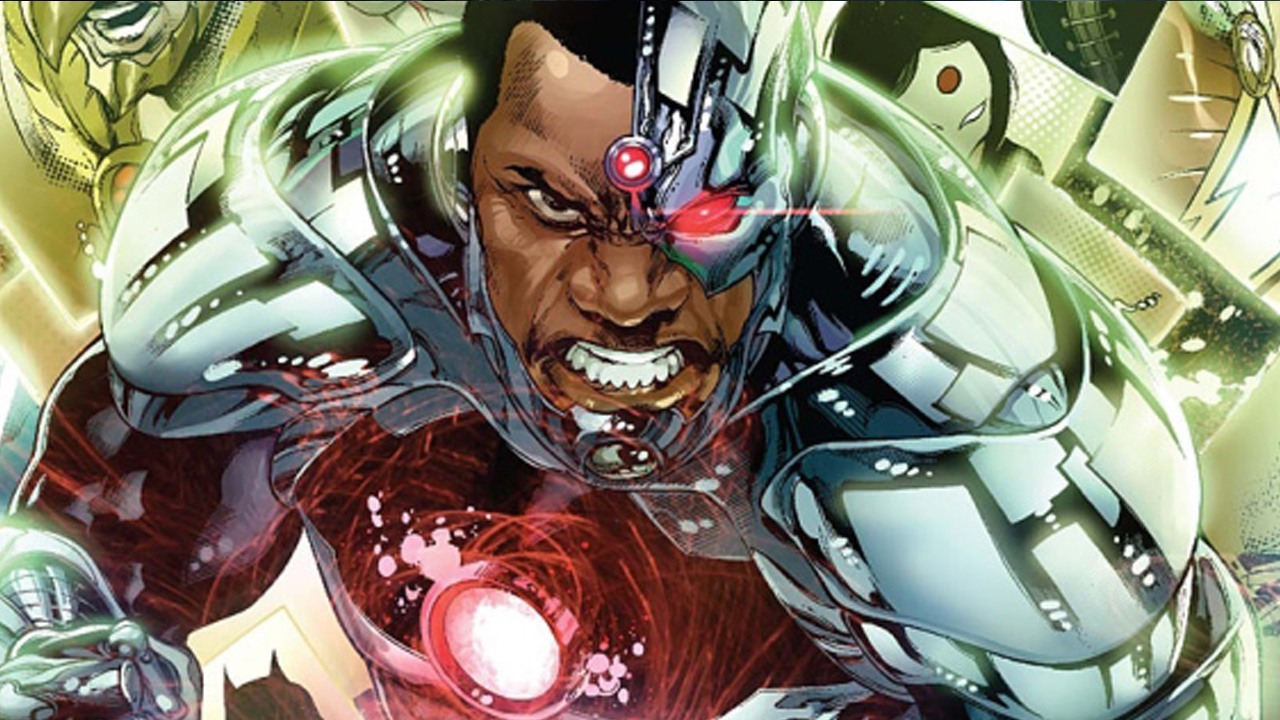 Maybe the idea is that as the film goes on, he’ll alter his appearance once he gets used to working with the energies from the motherbox which have been incorporated into his form as Cyborg. I’m sure from the ‘teaser’ we saw in Batman v Superman, this is the way the film is heading … more or less following the story line of the JLA animated film ‘Justice League WAR’, think I’ve referred to right film!

Anyways, Cyborg is not my concern here, I have to say I’m more impressed with AQUAMAN! OMG, talk about a complete different take on a character, why couldn’t WB have taken this route with other characters… this is the AQUAMAN we’ve all waited for! 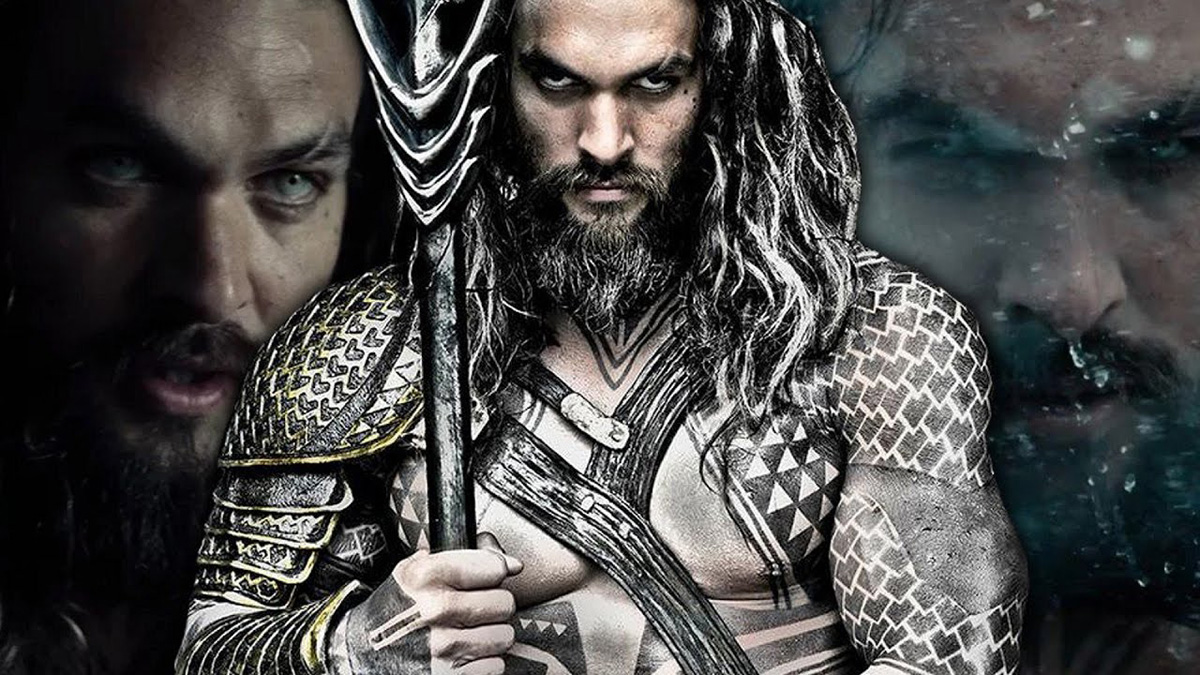 Think about it … He’s the King of Atlantis, shouldn’t DC have always seen him like this and not the wimped out character that everyone took the ‘mickey’ out off. I really don’t think anyone can do the same to how Jason Momoa is portraying the character. In my opinion he might even steal the show!

The other character I was interested in seeing is The Flash … love, love, LOVE how they are showing his movement and the speed force, some very subtle visuals included, but I’m still not convinced with Ezra Miller playing the part, can’t get used to his overall look, I think his costume is … well… CRAP! Can’t see that body armour he’s wearing fit in to a ring any time soon! I would've rather seen someone who looks more like the comics interpretation of him, blonde for one thing! And I think he’s coming over as too much of a comedian. Oh and before anyone ask’s, Yep I like Grant Gustin’s take on the Flash on the TV, but we all know in the back of our minds he couldn’t have taken on the part and personally I didn’t want him too either.

Wonder Woman is as kewl as ever, I was sold on Gal Gadot the first time I saw the promotional shots. I think she’s beautiful and captivating and plays the amazon perfectly, can’t wait for her film!

Lastly and not forgetting Batman, again as with Wonder Woman, I was sold on Ben Affleck as Batman the day the news broke that he would be putting on the Cape and Cowl and for the life of me I just can’t understand all the back lash he’s had on his interpretation of the detective. For me, he’s playing Batman better than anyone that has gone before him. Before Ben took over the role I was a Michael Keaton fan all the way… not now, for me at this moment in time a huge Batman fan, Ben IS The Batman!

Did you see the shot of him standing on the gargoyle in the Batman teaser! (Although why there’s a skull on it rather than a true gargoyle face, I don’t know). It’s almost as if Zack Snyder has to change things, just for the sake of it! 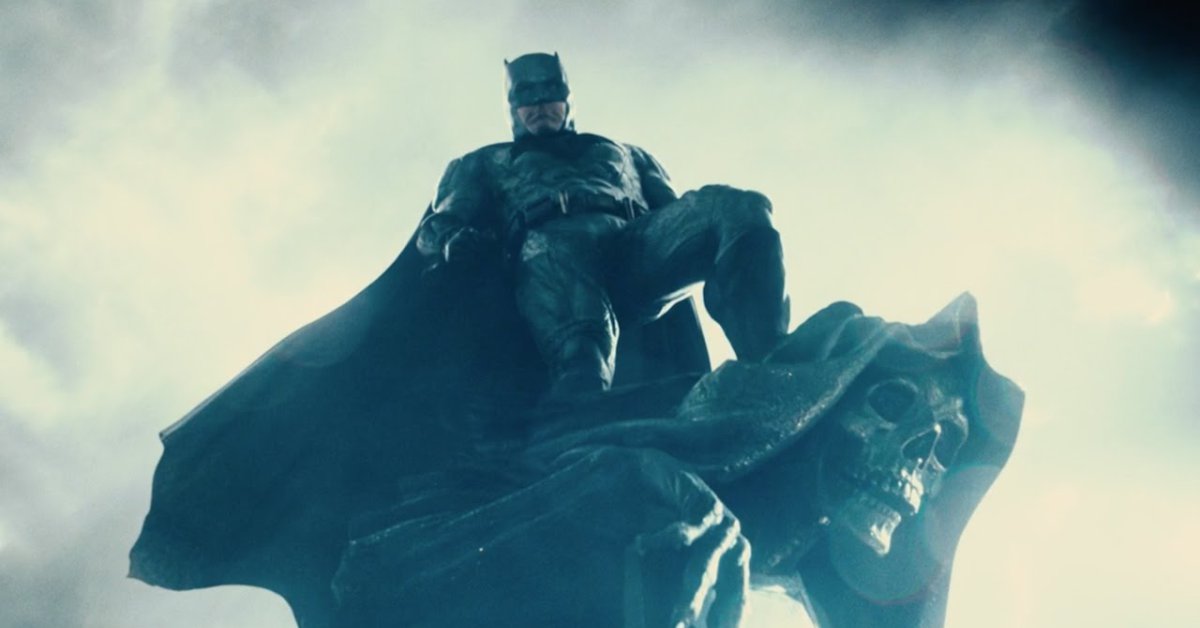 Oh and lets not forget the quick look we get of J.K. Simmons as Commissioner Gordon, superb! Very ‘Dark Knight’ especially with the large moustache!

All in all I think the trailer is epic, although I do hope that it’s not all in the dark like a fair few people have already complained about and let’s hope the CGI is sorted on Cyborg before the film is released… with all the ridiculous complaints and back lash WB had with Batman v Superman, I would have thought that for this trailer WB would have made sure EVERYTHING was perfect before it was released!

Release the tickets now... so I can book my seat!